Only for You and Only at Northeast Ford

Why is the lease different? 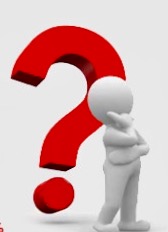 How can 2 of the same priced vehicles lease payments be so different?

It’s true, a $40,000 Explorer and a $40,000 Mustang will often be
hundreds of dollars different on the lease payment. To explain why
we need to look at;

4 things that effect your lease payment 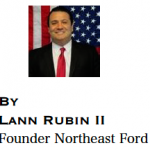 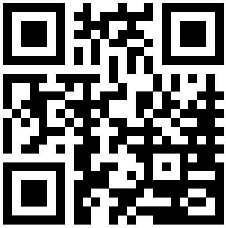 Ford, or any manufacturer wants to push certain vehicles and they have

the tea leaves. Let’s simplify it a bit. They can look at trends, auction reports,

nada, Kelly and all the other stuff online and guess what the car is going to be

worth at lease end. We can do it too, we’re guessing but it’s kind of an

So let’s say that 40K Explorer may be worth 20K in 3 years. This is called the residual value. Now add interest and the payment could be $700 or more because you’re paying the difference of the 20 grand plus interest over 36 months. That’s assuming you pay all the fees like tax and registration upfront. 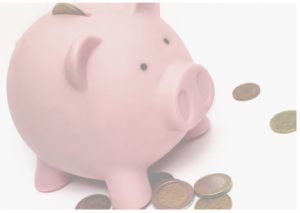 High volume sales vehicles that are popular like the Escape and Explorer need to be sold quickly to compete with the other manufacturers. How can Ford drop the payment to fit customers budget?

3. Raise the residual (kind of confusing let me explain)

The example above has a 50% residual, the truck is 40 grand , which means they guess 20 grand in 3 years. You are paying the 20 grand over the 3 years. If they raise the residual to say 60% now the lease end value is 24 grand which means you only pay $16000 instead of $20,000. This can be risky because if they guess too high they will take a beating at auction when you turn the car in. You may be free and clear but they still have to pay the piper. 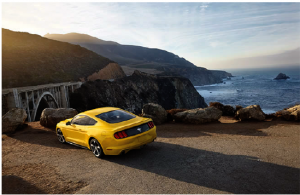 Most of the time when the factory wants to lower the payments to move the vehicles they do a bit of all 3. That is the key…. if they want to. Take Mustang on the other hand. They produce less, they want it to remain an American icon, they want to keep values up by not saturating market.

So how do you stop people from leasing if the car has a pretty high residual value? You hit the other two places. You give zero lease rebates and you jack up the interest so sure a customer can lease it but the payment will be more than a finance. When a salesperson says “you can’t lease em” or “they don’t lease well” that is what they are referring to. 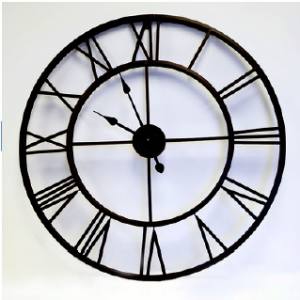 Last tidbit is to keep checking. The Mustang usually stays that but others fluctuate. Have you ever walked back into a dealership because you figured they were just trying to bs you when they said the lease special was ending? Later, you come to find out the payment really jumped like they warned? Are they trying to punish you to prove a point? What do they want to sell less cars? Or are they or ford just ego maniacs?…………not in actuality.

Those same algorithms that spit out the lease end values predict something else. They predict how many of a certain unit can be in circulation without flooding the market. It can predict how many will come off lease each month and enter the used car market effecting supply and demand. Rewind three years to today and the computer says “stop that deal!”

This is fairly new Technology and that is why your seeing more “real” limited time offers. Because years ago the manufacturers took beatings they listen to the algorithm now. 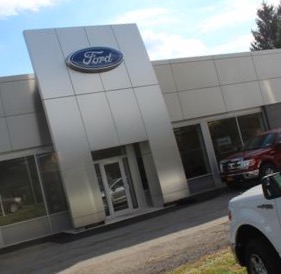 Yeah, they want to move more cars but they won’t defy the algorithm to do it. Subsequently, if they sell less for a while the computer will give the thumbs up and it’s deal time! So don’t settle for some other vehicle, have a little patience and get the Ford of your dreams.

Showroom: 182 Route 44 East Millerton, NY 12546
Although every reasonable effort has been made to ensure the accuracy of the information contained on this site, absolute accuracy cannot be guaranteed. This site, and all information and materials appearing on it, are presented to the user “as is” without warranty of any kind, either express or implied. All vehicles are subject to prior sale. Prices include all costs to be paid by a consumer, except for licensing costs, registration fees, and taxes. ‡Vehicles shown at different locations are not currently in our inventory (Not in Stock) but can be made available to you at our location within a reasonable date from the time of your request, not to exceed one week.
Do Not Sell My Personal Information